2023 Morocco & the South of Spain Tour
Travel 1st Class on the Great Trains of Morocco & Spain. All stops 3 nights. Quality 4 star hotels. Fully escorted by Australian historian.
22 Day tour. The historic centres of Berber, Moorish, Jewish and Christian civilisations on both sides of the Straits of Gibraltar. Today they are an example of tolerance and peace. ‘Book with Confidence’ Guarantee (below)

Our European inbound operators have guaranteed that, should there be travel restrictions imposed by our government, the deposits paid will be rolled over to the same tour the following year, with guaranteed seats. 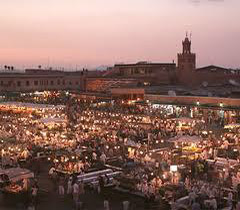 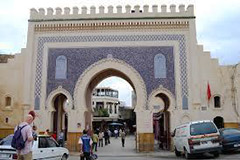 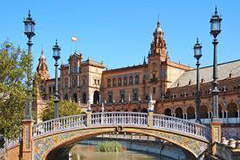 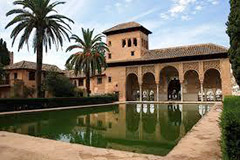 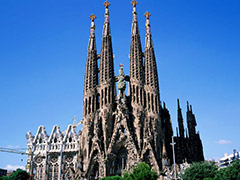 Our European inbound operators have guaranteed that, should there be travel restrictions imposed by our government, the deposits paid will be rolled over to the same tour the following year, with guaranteed seats.

2023 Morocco and the South of Spain